Scotch whiskey is a type of single malt whiskey that’s made from malted barley and water, yeast, and sometimes peat. The high-quality grain used to make scotch can contribute to its trademark smoky flavour, which is why many people consider it to be the best type of whiskey on earth. However, other types of scotch exist as well—some with more or less peat or other additives in their recipe. In this article we’ll explore what makes single malt different from other forms of whiskey and how you can find out whether it’s right for you!

The “Single” In Single Malt

If you’re interested in the finer details of single malt whiskey production, here are their essential characteristics:

Single Malt Whiskey can be distilled from any grain (including wheat), but it will have its own unique taste profile due to the unique combination of ingredients used in each batch. The most common grains used include corn, malted barley and rye; some distillers also use other types such as oats or buckwheat.

· The Malt In Single Malt

Malt is the barley that is used to make whiskey. In order to get the best flavour and colour from your single malt, you will want to use malted barley, which is why it’s important that you know what this term means.

Malting refers to a process of converting raw grain into malt by soaking it in water for several hours at around 160°F (71°C). This allows enzymes in the grain to break down its starch into sugars that can be fermented into alcohol by yeast cells during fermentation.

· How Is Single Malt Whiskey Made?

In the single malt whiskey process, barley is mashed and fermented, then distilled to produce alcohol. The distillate is aged in oak barrels before being bottled.

Barley has been used as a grain for alcoholic beverage production since prehistoric times. Barley was first cultivated in Asia Minor around 3000 BC; it spread across northern Europe by 400 AD, where it became an important crop due to its ability to withstand cold temperatures (it grows best when temperatures are between 18°C/64°F and 20°C/68°F).

To sum up, single malt whiskey is a type of Scotch whiskey that has been made using only malted barley and water. Single malts are usually aged in oak barrels for at least three years to develop their peaty flavour. Some people prefer to drink their single malt straight from the bottle while others prefer mixed drinks with ice or soda water 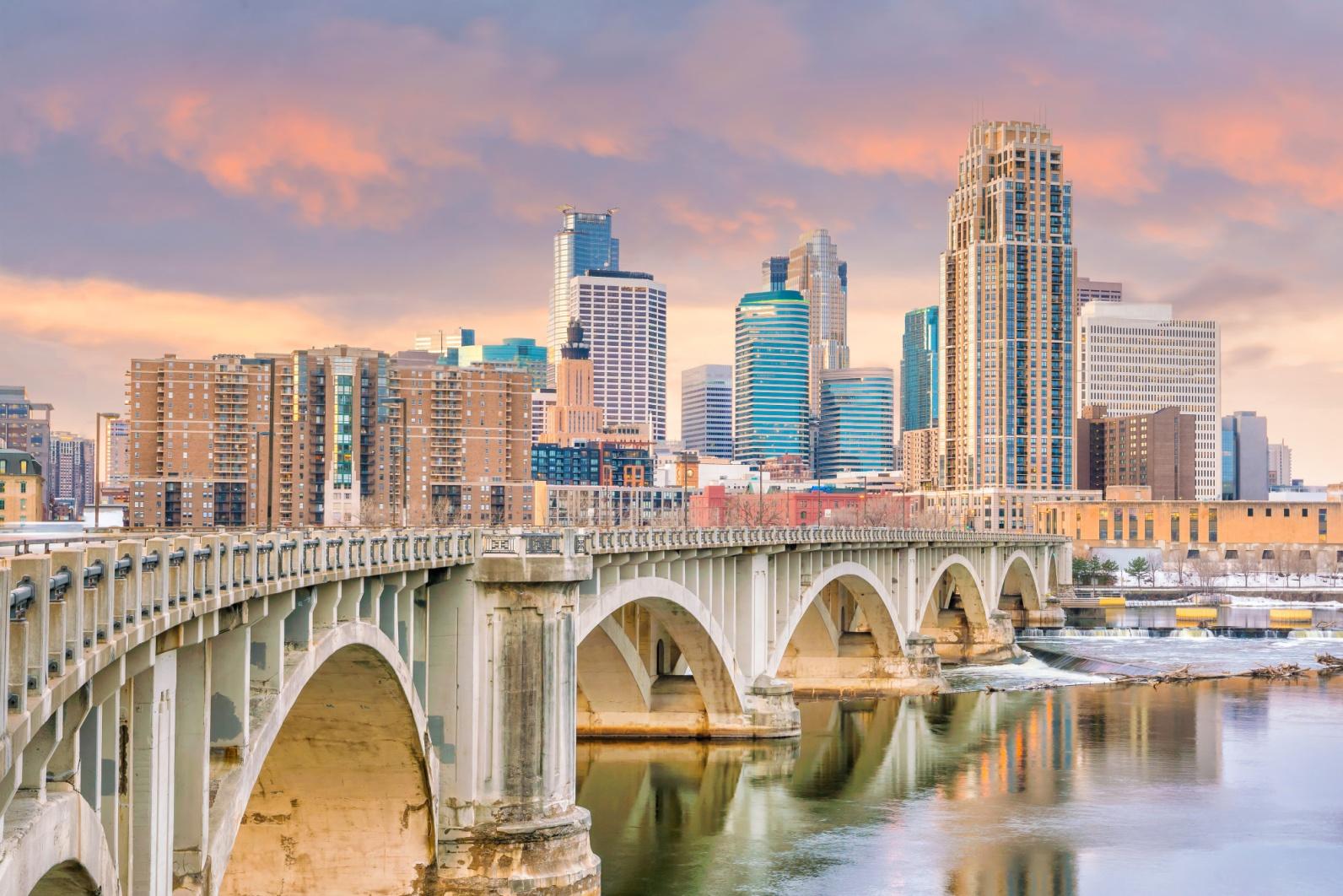 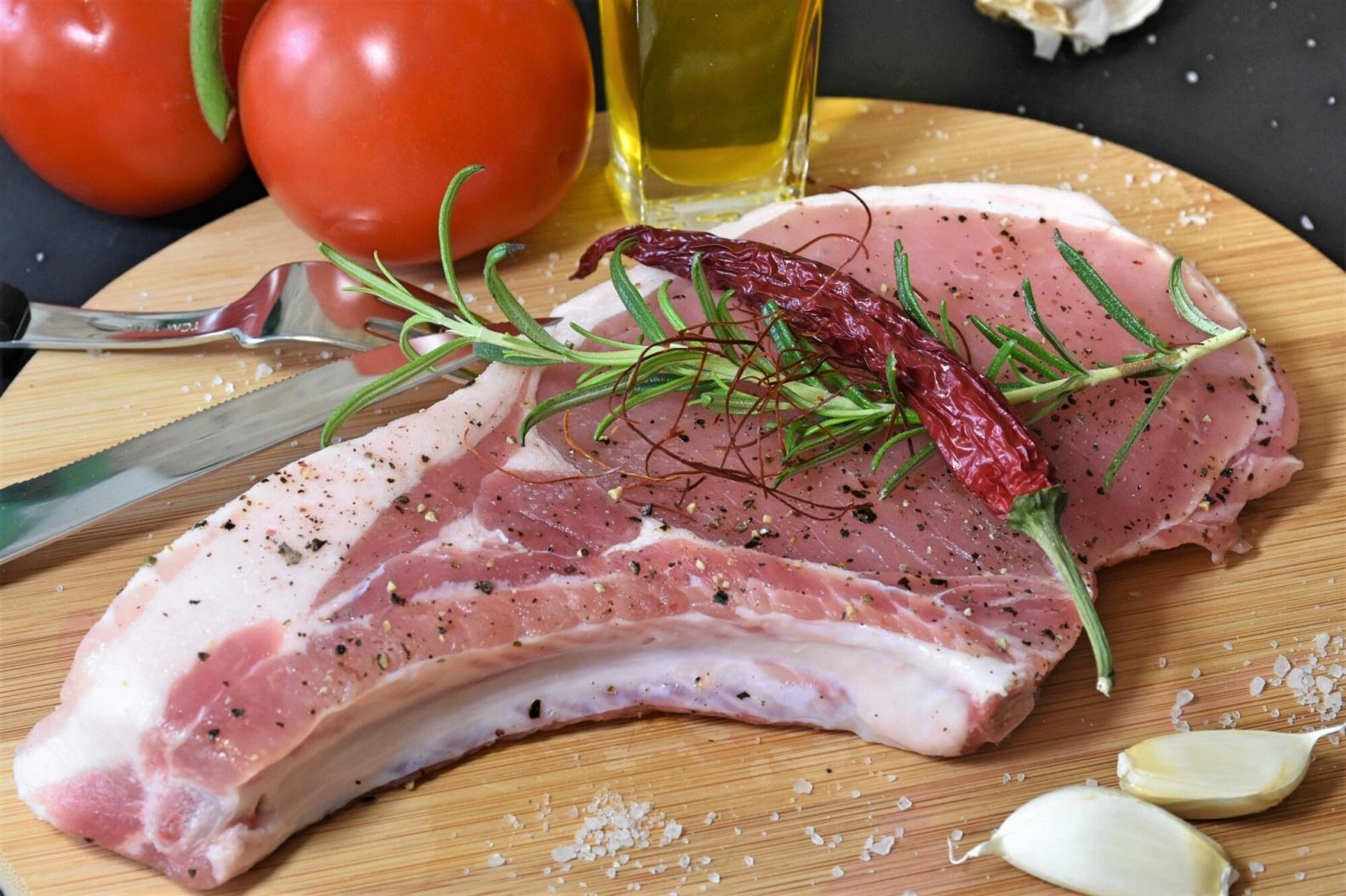 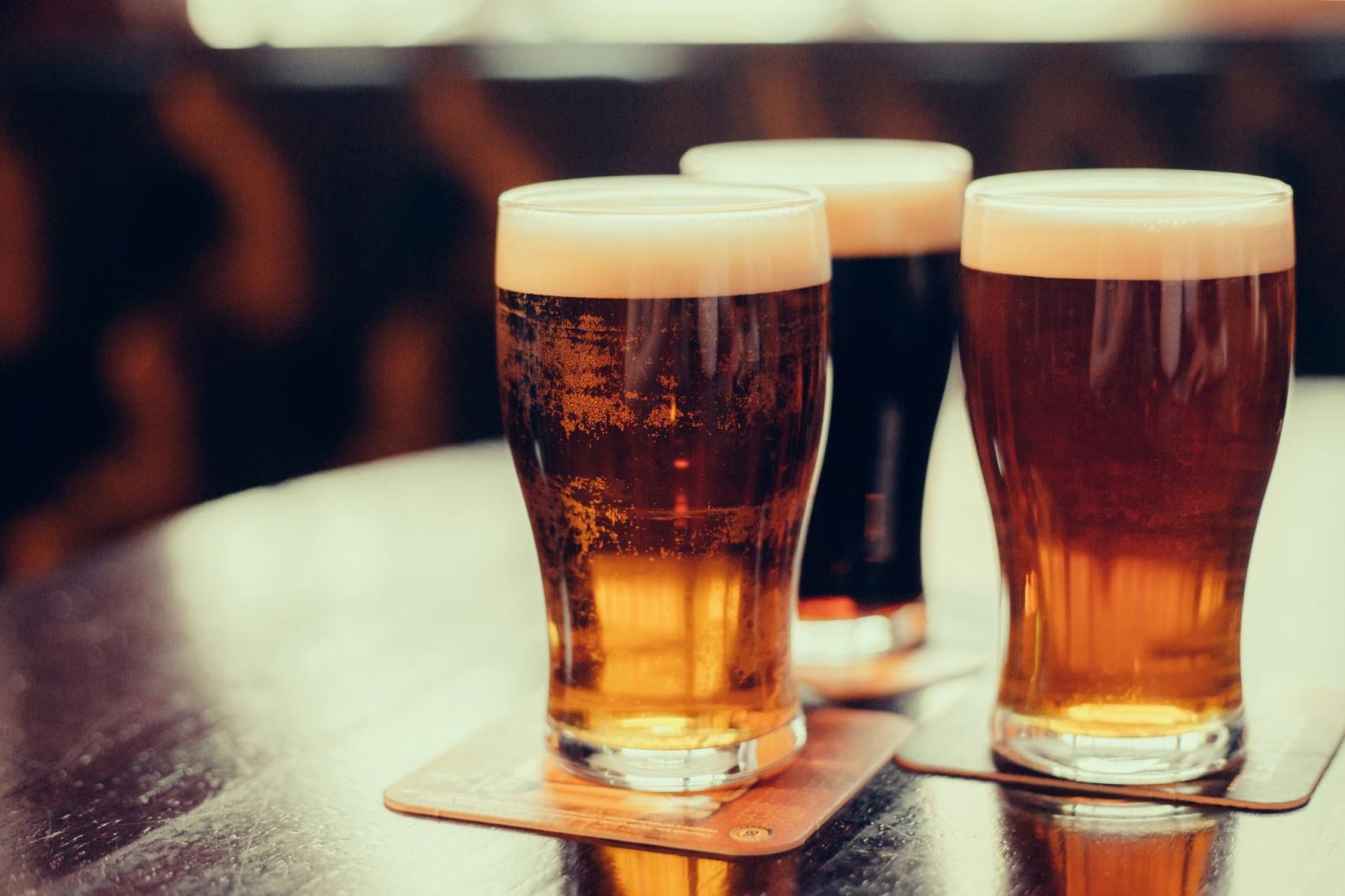 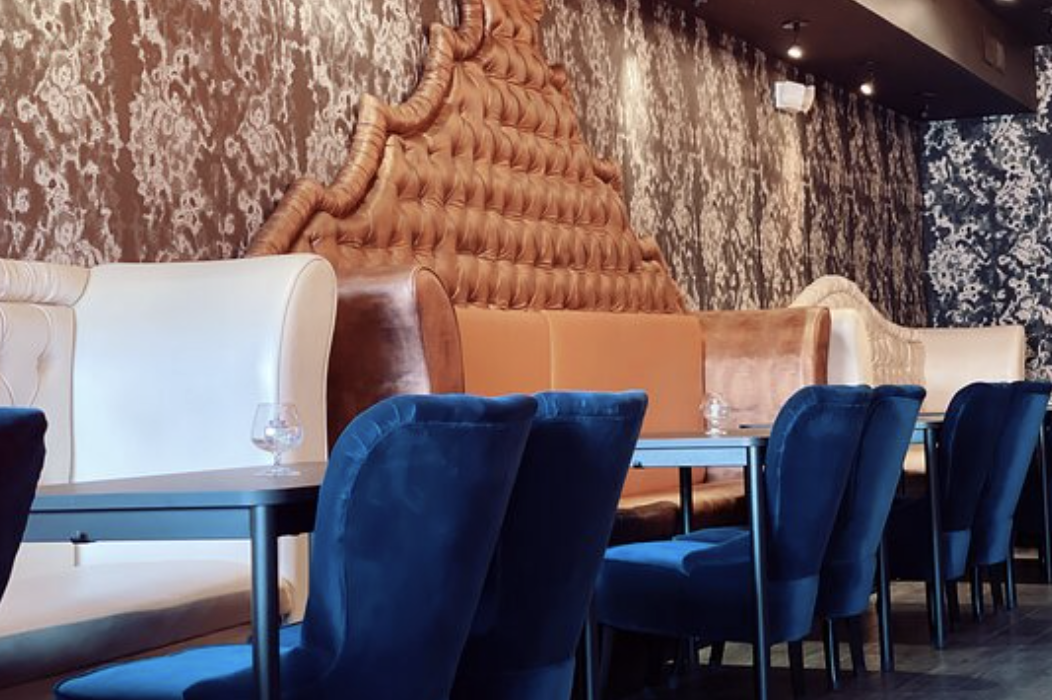 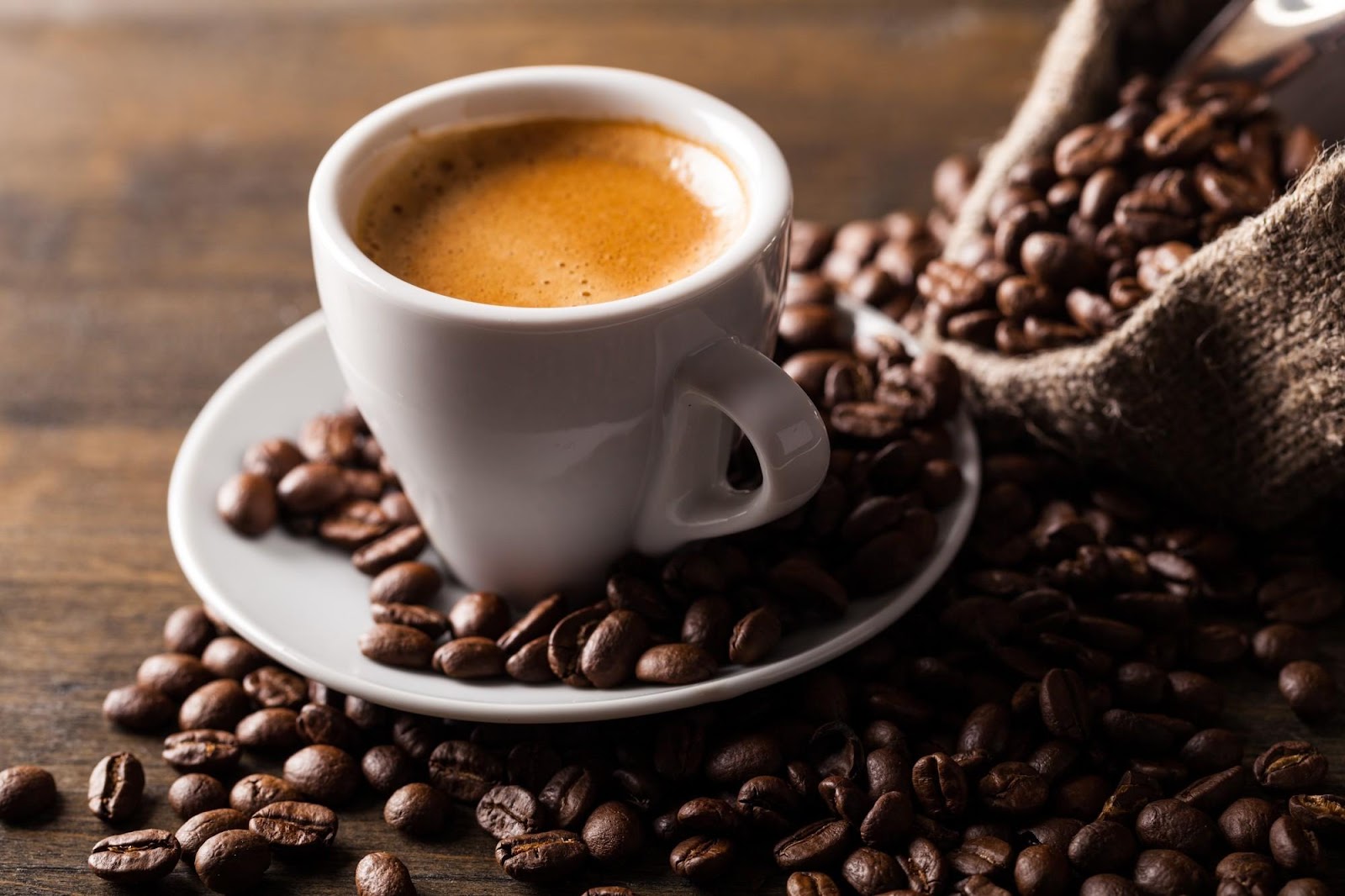 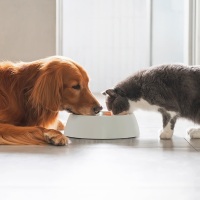